Paula Seling is a Romanian musician TV celebrity Radio DJ and a coach from television music competition franchise X Factor Season 1. She has released more than thirteen albums and over twenty singles including two top-ten hits in the Romanian Top 100 a minor European hit which entered the charts in Finland and Norway as well as the UK Singles Chart and a good position on the worldwide chart of popularity by the name of Starcount that analysed fans concern about the artists from all over the world. Paula is trilingual and speaks writes and performs i... read more

When her last album Cel Mai Frumos Cadou released, she was 41 years old.

Her first album Din Darul Magilor III released 23 years ago, she was 18 years old. There were 13 songs in this album. 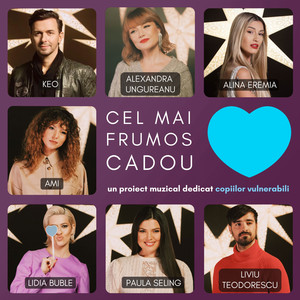 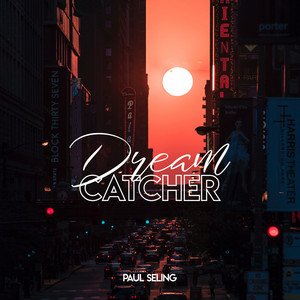 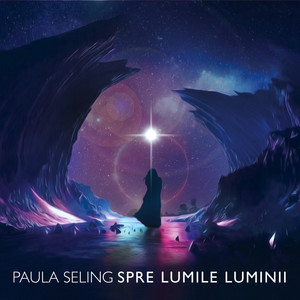 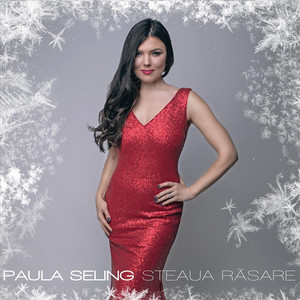 Paula Seling Is A Member Of

When is Seling's next birthday?