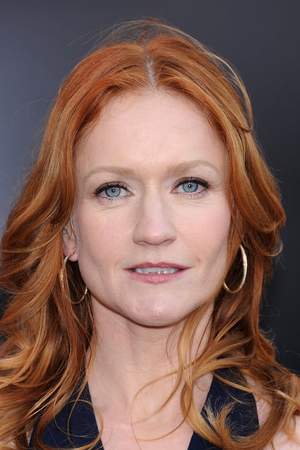 ​From Wikipedia, the free encyclopedia.   Paula Malcomson is a Northern Irish actress born in Belfast, Northern Ireland. Malcomson is sometimes credited as Paula Williams. She starred as "Trixie" in the HBO series Deadwood and Colleen in ABC's Lost. She played the role of Amanda Graystone in the Battlestar Galactica spin-off series Caprica, on the Sci Fi Channel, as well as the role of Maureen Ashby on the FX Series Sons of Anarchy. Malcomson recently guest starred in a March 2011 episode of Fringe. She will play Mrs. Everdeen in the film adaptati...
Read full biography

There are 23 movies of Paula Malcomson.

Her first feature film was The Hunger Games: Mockingjay - Part 1 (2014, as Katniss' Mother). She was 44 when she starred in this movie. Since 2014, she has appeared in 23 feature films. The last one is The Rocking Horse Winner (1998). In this movie, she played the character Jesse's Mother . 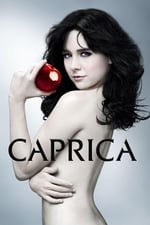 Caprica She was 39 years old

Deadwood She was 33 years old

Fringe She was 38 years old

Lost She was 34 years old 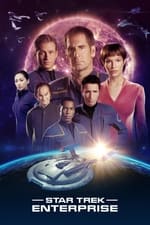 When is Malcomson's next birthday?

Other facts about Paula Malcomson

Paula Malcomson Is A Member Of 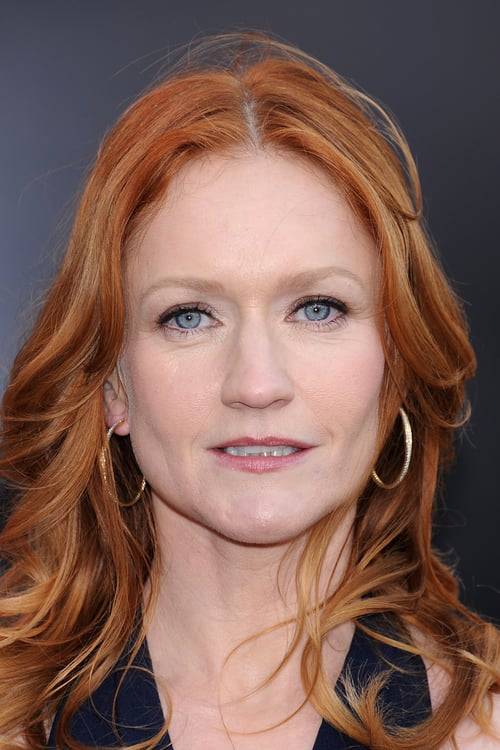