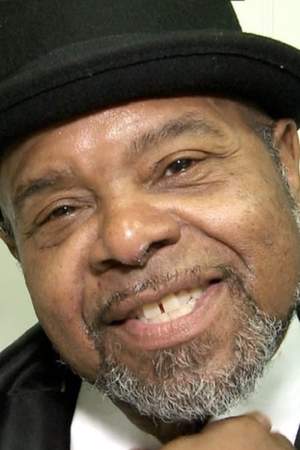 There are 8 movies of Paul Murphy.

Mighty Morphin Power Rangers: The Movie (1995) As Director of Photography, he was 46 years old

Stolen Babies (1993) As Director of Photography, he was 44 years old 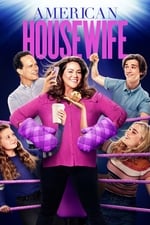 American Housewife He was 67 years old

Awarded Knight of the Order of St. Gregory the Great .

He graduated from Oriel College and West Monmouth School

Other facts about Paul Murphy

Paul Murphy Is A Member Of 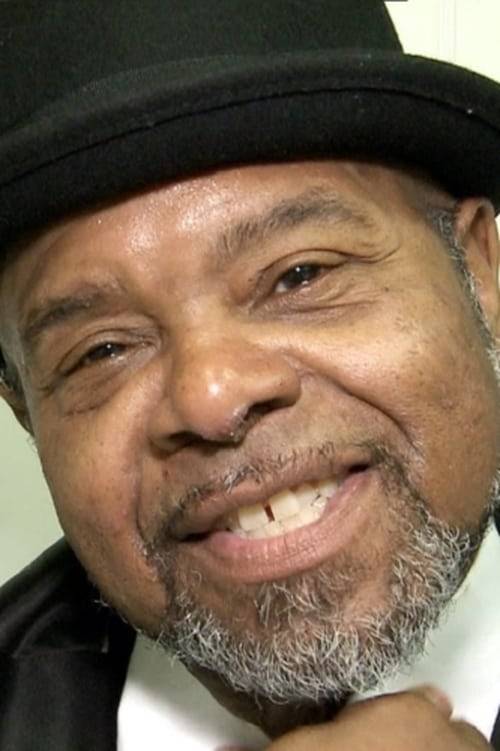