Paul Butcher is an actor from United States of America. He was born on February 14, 1994 (26 years old) as Paul Matthew Hawke Butcher.

Paul Matthew Hawke Butcher, Jr. is an American actor and singer. His father is former NFL linebacker, Paul Butcher, Sr. Butcher is best known for playing the role of Dustin Brooks, brother of Zoey Brooks, in the four seasons of the TV show Zoey 101 He has provided guest and other minor roles for a number of movies and TV shows, one of the most notable roles being a guest star in the Season 5 Premiere of Criminal Minds. He also played the role of young Walter in the 2007 film The Number 23. Around the age of 6, Butcher starred in the 2000 music vide... read more

ER He was 0 years old

King of the Hill He was 2 years old 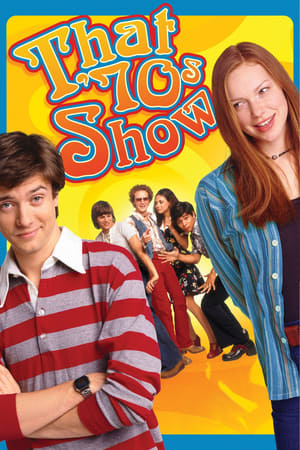 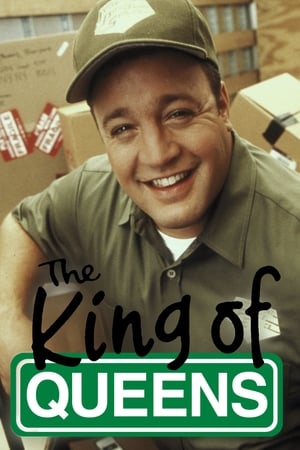 The King of Queens He was 4 years old

Paul Butcher Is A Member Of

When is Butcher's next birthday?