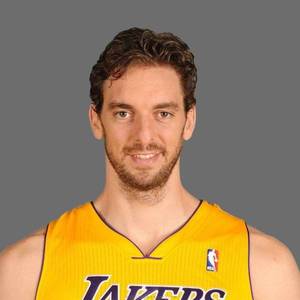 Pau Gasol is a Professional basketball player. He was born on July 06, 1980 (41 years old) in Barcelona as Pau Gasol Sáez.

Pau Gasol Sáez is a Spanish professional basketball player for the Los Angeles Lakers of the National Basketball Association. He is a four-time All-Star and a three-time All-NBA selection once on the second team and twice on the third team. He has won two NBA championships both with the Lakers. He was the NBA Rookie of the Year in 2002 with the Memphis Grizzlies.
Read full biography

How tall is Pau Gasol?

When is Gasol's next birthday?

His first feature film was Barça Dreams (2015). He was 35 when he starred in this movie. Since 2015, he has appeared in 5 feature films. The last one is Navarro es La Bomba. In this movie, we watched him in the Pau Gasol character .

He graduated from University Of Barcelona 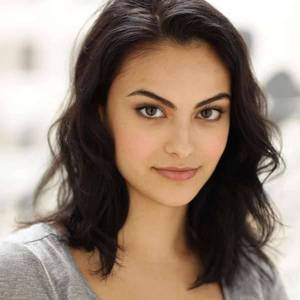 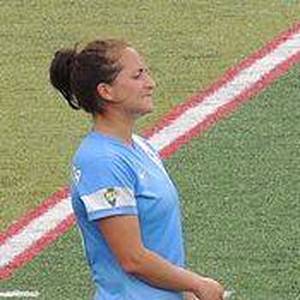 Other facts about Pau Gasol

Pau Gasol Is A Member Of 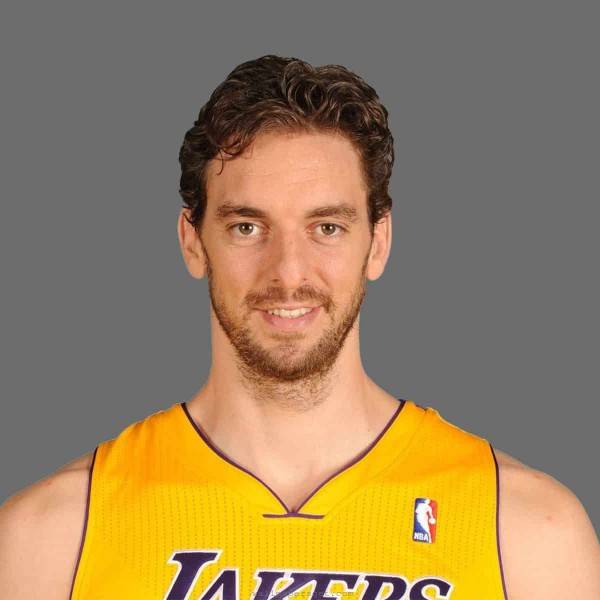