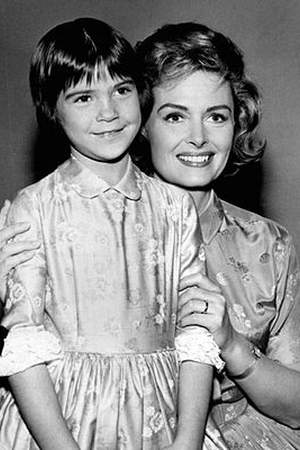 Patti Petersen Mirkovich formerly known as Patty Petersen is a retired American actress. Petersen was born in Glendale California the youngest of three children. When her parents divorced in 1962 she and older brother Paul Petersen moved in with their mother who later remarried. Paul Petersen costarred on ABC's The Donna Reed Show. Patty was written into the cast as Trisha an adopted child after Shelley Fabares left the series.
Read full biography

When is Petersen's next birthday?

Other facts about Patty Petersen 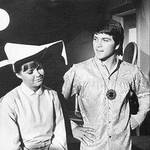 Patty Petersen Is A Member Of 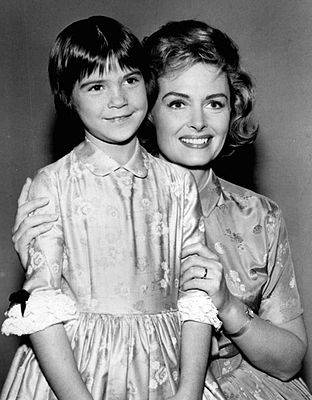