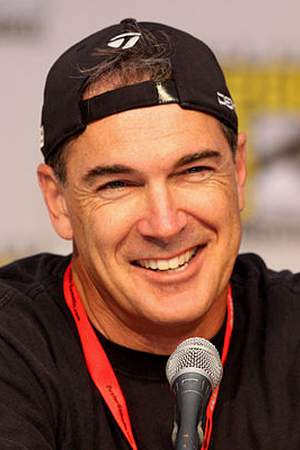 Patrick John Warburton is an American actor. He is known for his several TV roles including the title role of The Tick David Puddy on Seinfeld the evil Johnny Johnson on NewsRadio and anchorman Jeb Denton on Less than Perfect.
Read full biography

There is 1 albums of Patrick Warburton: 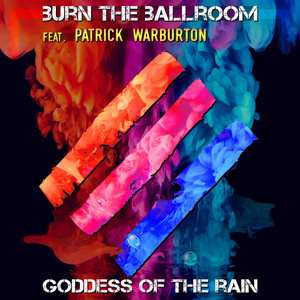 Goddess of the Rain

His first album Goddess of the Rain released 2 years ago, he was 54 years old when this album released.

There are 68 movies of Patrick Warburton: 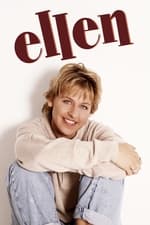 Ellen He was 29 years old 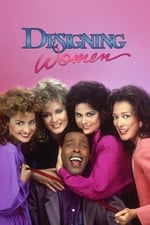 Designing Women He was 21 years old

Family Guy He was 34 years old

The Batman He was 39 years old

The Showbiz Show with David Spade He was 40 years old

He graduated from Servite High School and Orange Coast College

When is Warburton's next birthday?

Other facts about Patrick Warburton

Patrick Warburton Is A Member Of 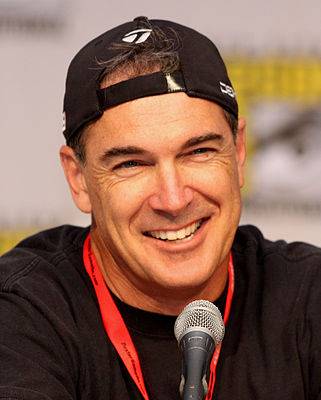