Patch Adams is a 77 years old Physician activist diplomat author from . Patch Adams was born on May 28, 1945 in . 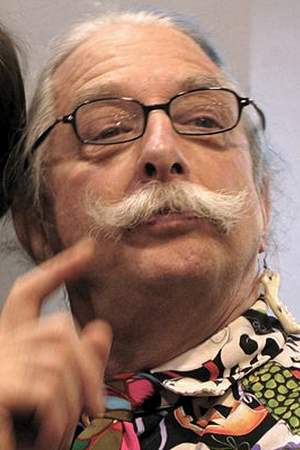 Hunter Doherty Patch Adams is an American physician social activist clown and author. He founded the Gesundheit! Institute in 1971. Each year he organizes a group of volunteers from around the world to travel to various countries where they dress as clowns in an effort to bring humor to orphans patients and other people. Adams is currently based in Urbana Illinois.
Read full biography

Patch Adams has a net worth of 2 million dollars.

There are 3 movies of Patch Adams.

Other facts about Patch Adams 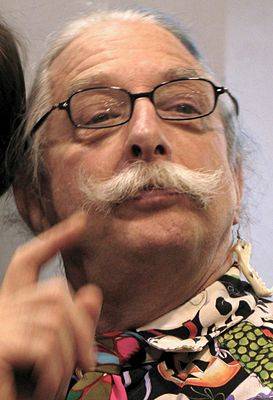