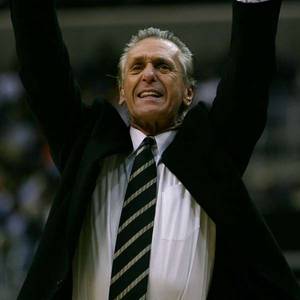 Pat Riley is an American basketball player coach executive. He was born on March 20, 1945 (76 years old) in Rome. His nickname is Riley Patrick James.

Patrick James Pat Riley is an American professional basketball executive and a former coach and player in the National Basketball Association. He has been the team president of the Miami Heat since 1995 a position that enabled him to serve as their de facto general manager and as their head coach in two separate tenures. read more

He is living in Rome.

His father Leon Riley and Leon Riley was 38 years old when Pat born. His father was a American baseball player.

How tall is Pat Riley?

His first feature film was Letter to Brezhnev (1985, as 2nd Doorman). He was 40 when he starred in this movie.

He graduated from Schenectady High School and University Of Kentucky

Pat Riley Is A Member Of 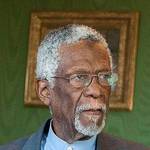 When is Riley's next birthday? 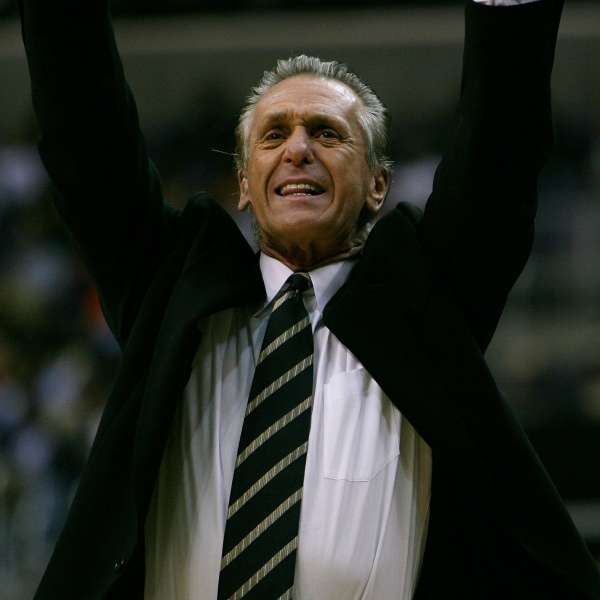