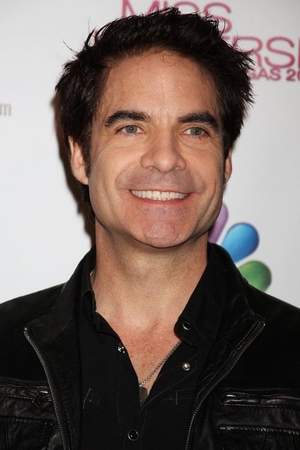 Patrick Monahan is an American singer-songwriter, musician, and actor, best known as the lead singer for the band Train. He has collaborated with multiple artists, and has recorded a solo album, Last of Seven.
Read full biography

There are 5 movies of Pat Monahan.

All My Friends - Celebrating the Songs & Voice of Gregg Allman (2014) As Himself, he was 45 years old

Disney Parks Frozen Christmas Celebration (2014) As Himself, he was 45 years old

Greatest Hits He was 47 years old

When is Monahan's next birthday?

Other facts about Pat Monahan 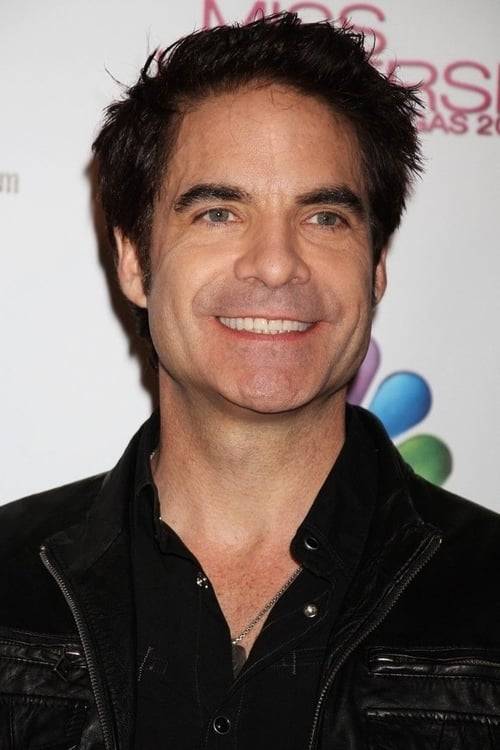