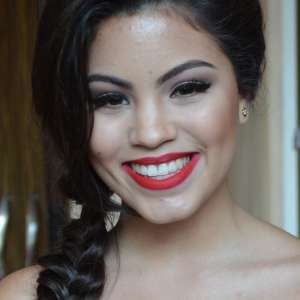 Paola Nicole Andino is an American actress known for her lead role as Emma Alonso in the Nickelodeon series, Every Witch Way.
Read full biography

How tall is Paola Andino?

When is Andino's next birthday?

Her first feature film was Every Witch Way: Spellbound (2014, as Emma Alonso / Evil Emma). She was 16 when she starred in this movie.

She graduated from Lewisville High School

Other facts about Paola Andino

Paola Andino Is A Member Of 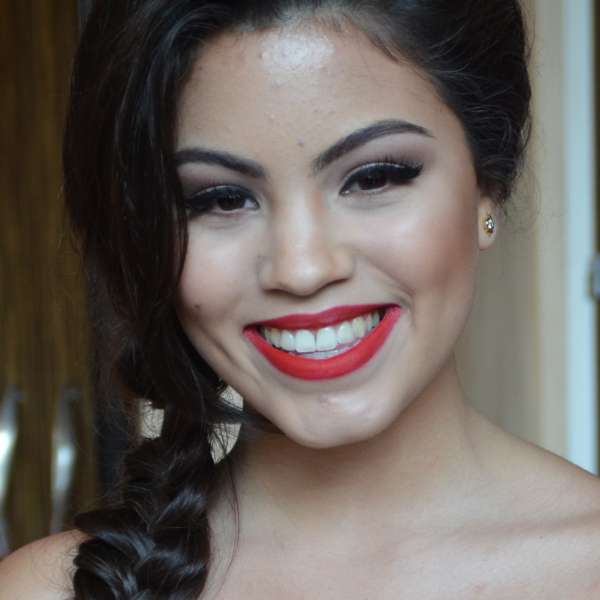