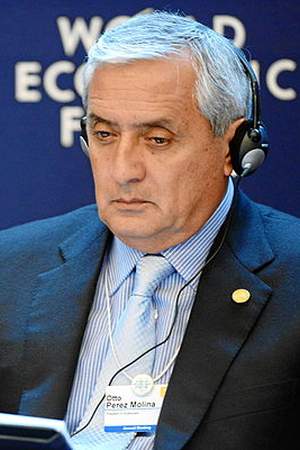 Otto Fernando Pérez Molina is a Guatemalan politician and retired military officer who has been President of Guatemala since January 14 2012. Standing as the Patriotic Party candidate he lost the 2007 presidential election but prevailed in the 2011 presidential election.
Read full biography

He has one child, Otto .

Awarded Order of the Quetzal .

He graduated from Western Hemisphere Institute For Security Cooperation

Other facts about Otto Pérez Molina

Otto Pérez Molina Is A Member Of 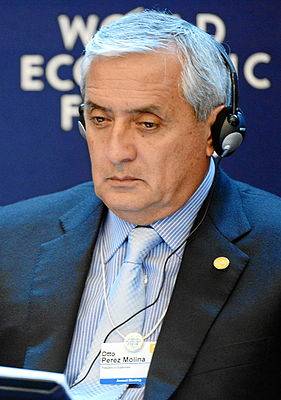