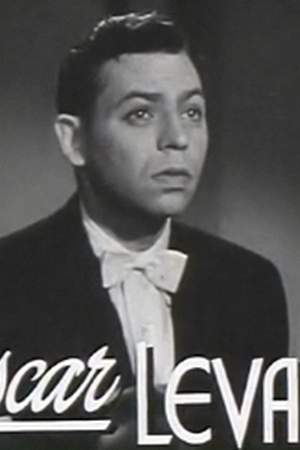 Oscar Levant was an American pianist composer author comedian and actor. He was as famous for his mordant character and witticisms on the radio and in movies and television as for his music.
Read full biography

There are 22 movies of Oscar Levant.

His first feature film was An American in Paris (1951, as Adam Cook). He was 44 when he starred in this movie. Since 1951, he has appeared in 22 feature films. The last one is You Were Meant for Me (1948). In this movie, we watched him in the Oscar Hoffman character .

Other facts about Oscar Levant

Oscar Levant Is A Member Of 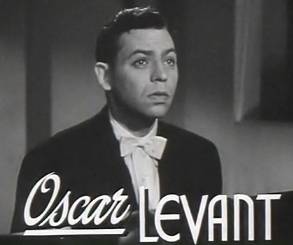