Oliver Sykes is a British musician. He was born on November 20, 1986 (34 years old) in Ashford, England. His nickname is Sykes Oli.

Oliver Scott Oli Sykes is an English singer-songwriter best known for being the lead vocalist of the British metalcore band Bring Me the Horizon and the founder of Drop Dead Clothing. read more

His first album Sinners Never Sleep released 10 years ago, he was 24 years old. There were 12 songs in this album. 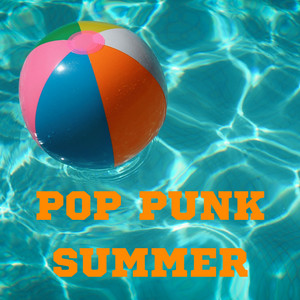 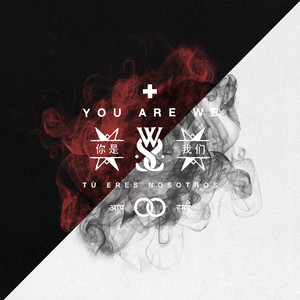 You Are We (Special Edition) Released 2 years ago 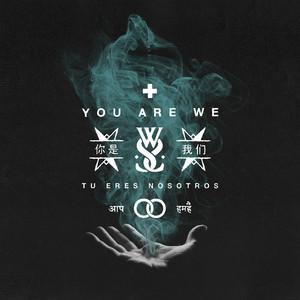 You Are We Released 3 years ago 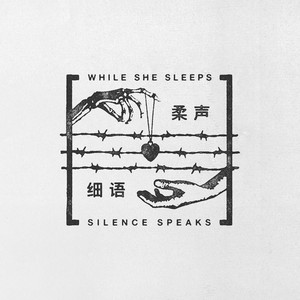 Oliver Sykes Is A Member Of When is Sykes's next birthday?