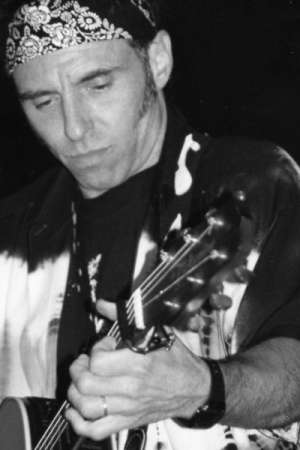 Nils Hilmer Lofgren is an American rock musician recording artist songwriter and multi-instrumentalist. Along with his work as a solo artist he has been a member of Bruce Springsteen's E Street Band since 1984 a former member of Crazy Horse and founder/frontman of the band Grin. Lofgren was inducted into the Rock and Roll Hall of Fame as a member of the E Street Band in 2014.
Read full biography

There are 36 albums of Nils Lofgren.

His first album Back It Up!! Live... An Authorized Bootleg released 47 years ago, he was 23 years old when this album released. There were 7 songs in this album. 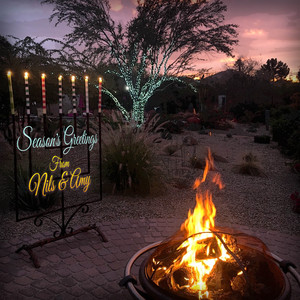 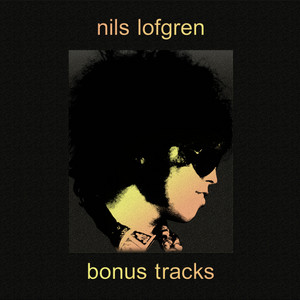 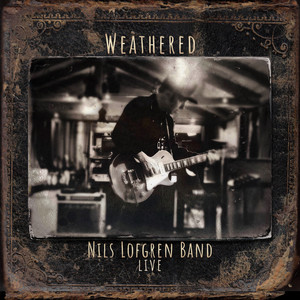 There are 24 movies of Nils Lofgren.

His first feature film was Sgt. Pepper's Lonely Hearts Club Band (1978, as Our Guests at Heartland). He was 27 when he starred in this movie. Since 1978, he has appeared in 24 feature films. The last one is Bruce Springsteen - Uncasville 17.5.2014 - dvddubbingguy (2014). In this movie, we watched him in the Gitarre character .

Nils Lofgren and Friends Live Acoustic (2006) As Himself, he was 54 years old

When is Lofgren's next birthday?

Other facts about Nils Lofgren

Nils Lofgren Is A Member Of 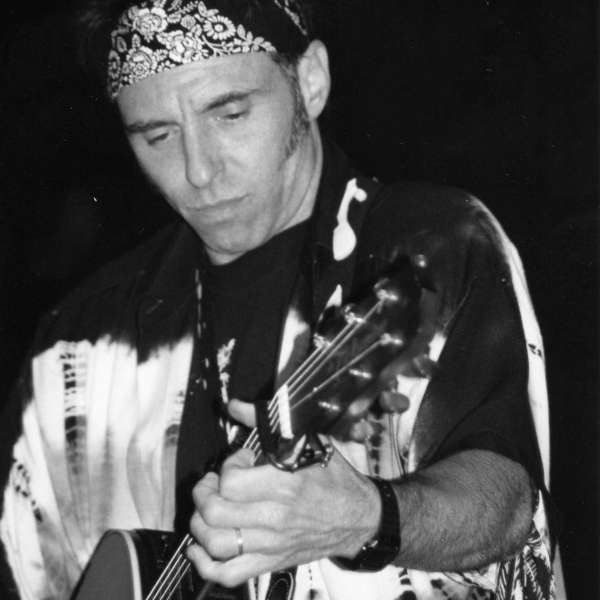