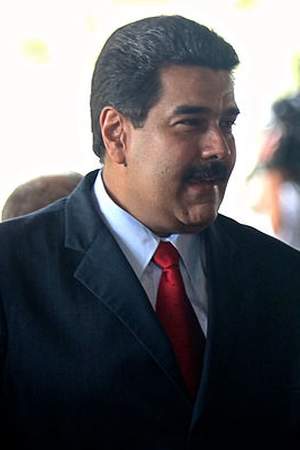 Nicolás Maduro Moros is a Venezuelan politician who has been President of Venezuela since 2013. Previously he served under President Hugo Chávez as Minister of Foreign Affairs from 2006 to 2013 and as Vice President of Venezuela from 2012 to 2013. A former bus driver Maduro rose to become a trade union leader before being elected to the National Assembly in 2000.
Read full biography

He is living in Miraflores Palace.

When is Maduro's next birthday?

Other facts about Nicolás Maduro 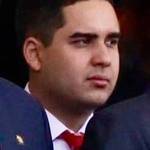 Nicolás Maduro Is A Member Of 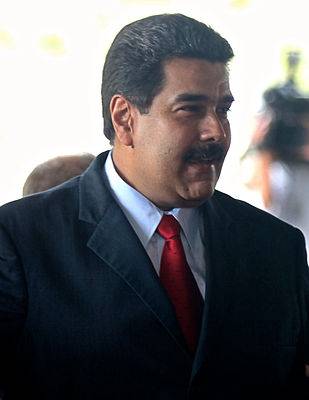