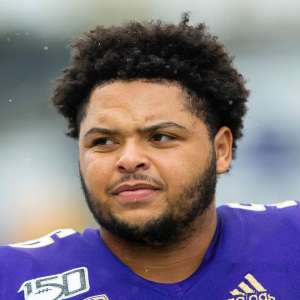 Nicholas John Harris is an American football punter who is currently a free agent. He played college football at the University of California Berkeley where he set the NCAA record for career punting yardage and earned All-American honors. The Denver Broncos chose him in the fourth round of the 2001 NFL Draft and he has played professionally for the Cincinnati Bengals Jacksonville Jaguars and Carolina Panthers of the NFL. read more

How tall is Nick Harris?

He graduated from Westview High School

Nick Harris Is A Member Of 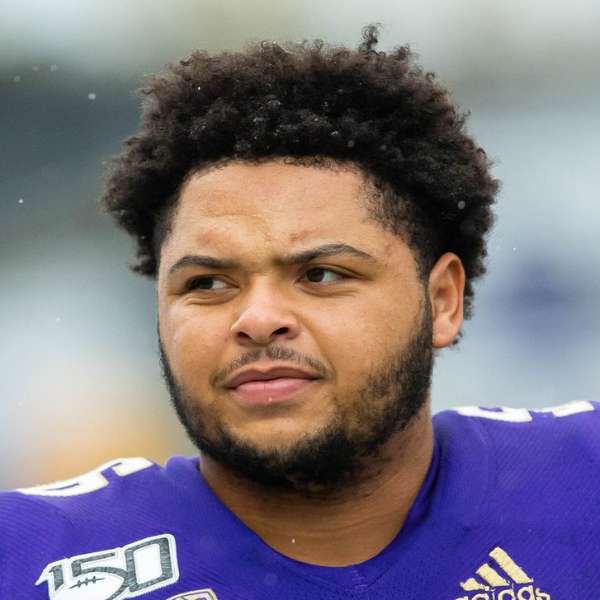