Nems is an American rapper from Coney Island Brooklyn New York. He is a well-known battle rapper who has battled MC's such as Mic Assassin amongst others and is the president of the FYL collective. In 2010 Nems released Prezident's Day which was originally set to be released on Necro's Psycho+Logical-Records but eventually was given a good release under the Creative Juices Label. read more

His first album Fuck Your Lyfe: Valium Won released 16 years ago, he was 28 years old. There were 28 songs in this album. 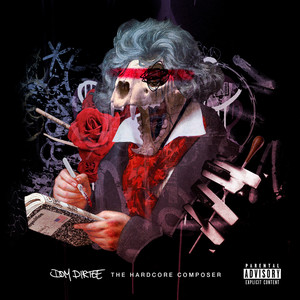 The Hardcore Composer Released 1 week ago 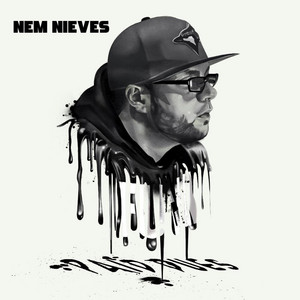 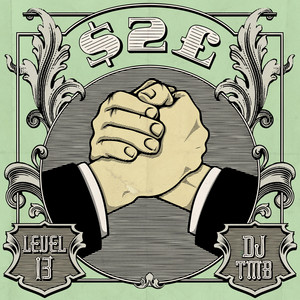 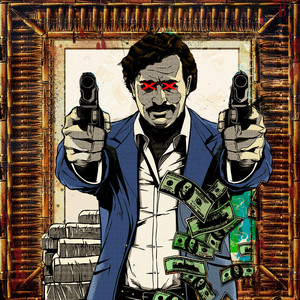 IF Cocaine Could Talk TWO Released 2 months ago

Nems Is A Member Of