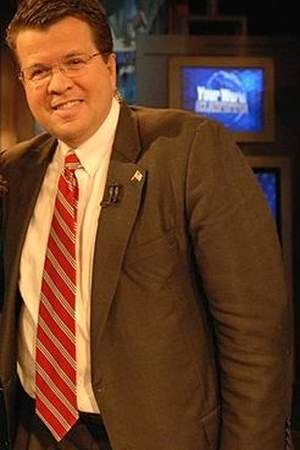 Neil Patrick Cavuto is an American television anchor and commentator on the Fox Business Network and host of three television programs Your World with Neil Cavuto and Cavuto on Business both on the Fox News Channel and Cavuto on sister channel Fox Business Network. Cavuto also tapes a nightly wrap-up of business news which airs on local FOX affiliates during the late news and has a syndicated radio business news segment that airs on weekday afternoons.
Read full biography

He has a net worth of 23 million dollars.

There are 2 movies of Neil Cavuto.

His first feature film was Outfoxed: Rupert Murdoch's War on Journalism (2004, as Himself (archive footage)). He was 45 when he starred in this movie. Since 2004, he has appeared in 2 feature films. The last one is American Teacher (2011). In this movie, we watched him as himself .

Outfoxed: Rupert Murdoch's War on Journalism (2004) As Himself (archive footage), he was 45 years old

He graduated from American University and St. Bonaventure University

He is living in Mendham Borough.

When is Cavuto's next birthday?

Other facts about Neil Cavuto

Neil Cavuto Is A Member Of 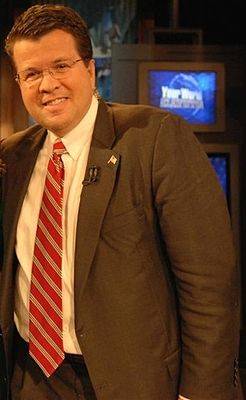