Nayer is an American musician and model. She was born on August 02, 1988 (32 years old) in Miami, Florida. Her nickname is Regalado Nayer.

Nayer Regalado better known as Nayer is an American pop singer. She is known as being a featured artist along with Ne-Yo for Pitbull's 2011 hit single Give Me Everything produced by Afrojack. She is also known for her hit single in 2011 titled Suave featuring American rapper Pitbull and Swedish-Congolese singer-songwriter Mohombi. read more

When her last album Wine on It! released, she was 31 years old.

Her first album Pitbull Starring In Rebelution released 10 years ago, she was 21 years old. There were 14 songs in this album. 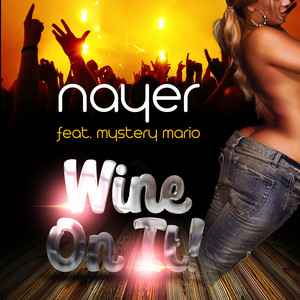 Wine on It! Released 9 months ago 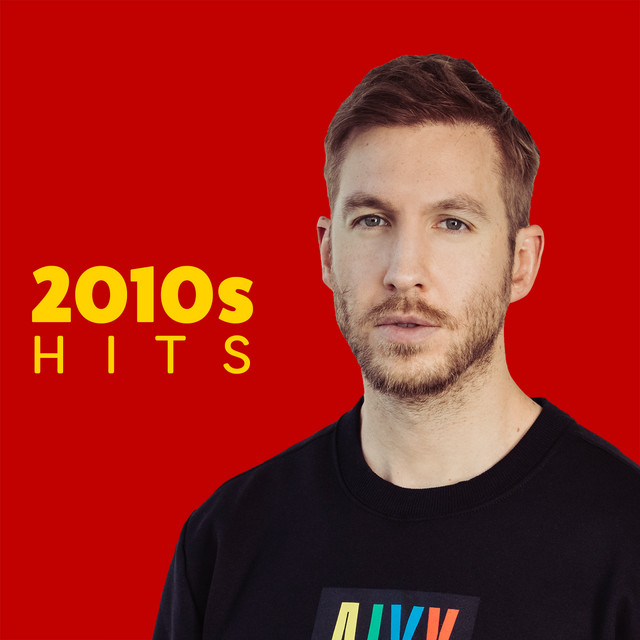 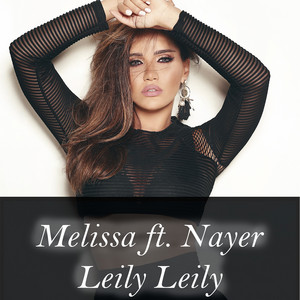 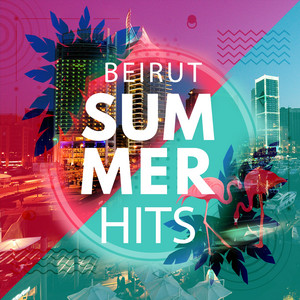 Nayer Is A Member Of

When is Nayer's next birthday?