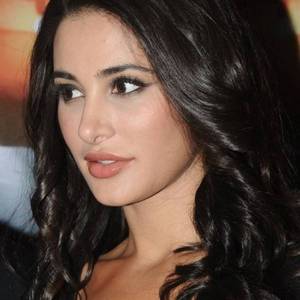 Nargis Fakhri is an American model and actress. She has appeared on America's Next Top Model and made her Bollywood debut with 2011 film Rockstar and consequently starred as a war correspondent in the 2013 political thriller Madras Cafe.
Read full biography

How tall is Nargis Fakhri?

When is Fakhri's next birthday?

When her last album Amavas released, she was 39 years old. This album 'Amavas' contains 5 tracks

Her first album Rockstar released 9 years ago, she was 31 years old. There were 15 songs in this album.

Other facts about Nargis Fakhri

Coffee with Karan She was 25 years old

The Kapil Sharma Show She was 36 years old 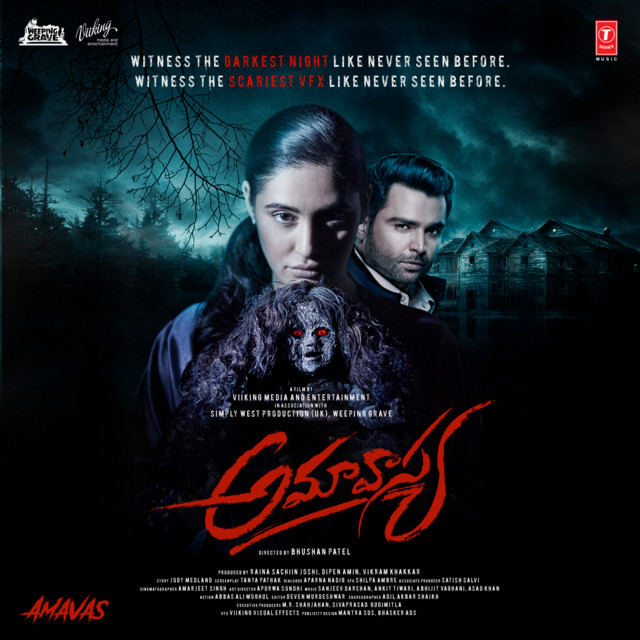 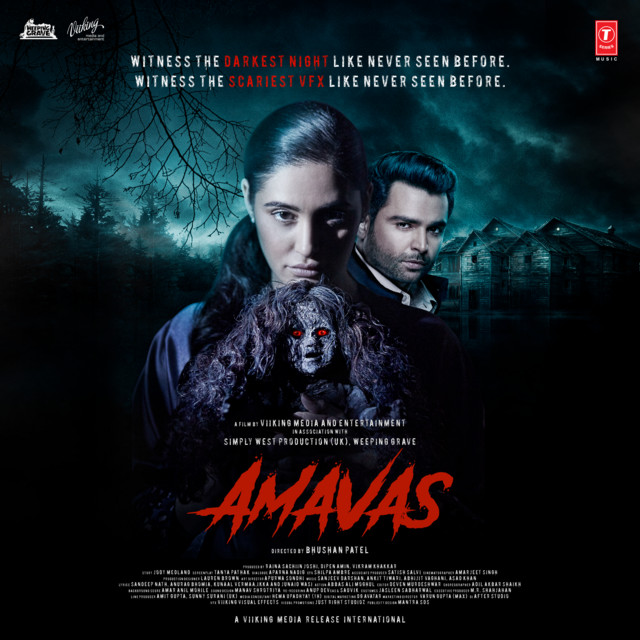 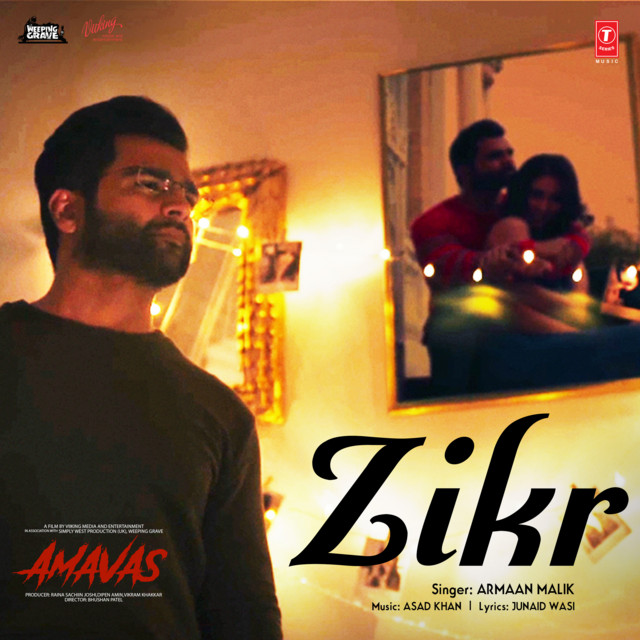 Zikr (From "Amavas") Released 2 years ago 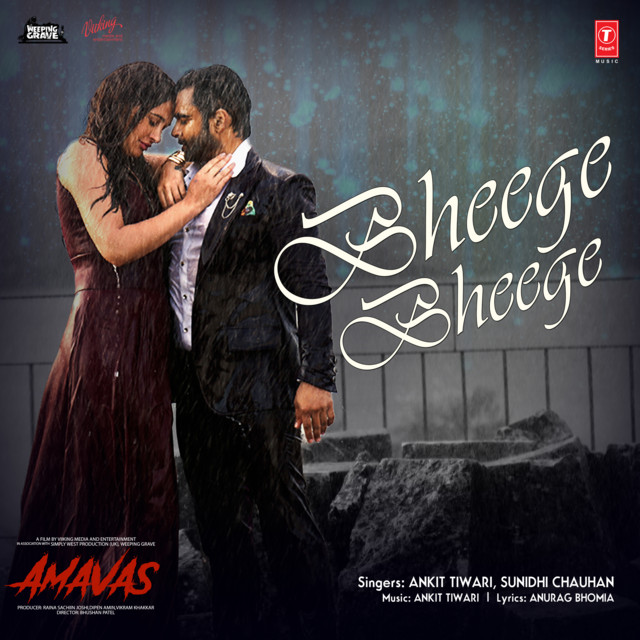 Nargis Fakhri Is A Member Of 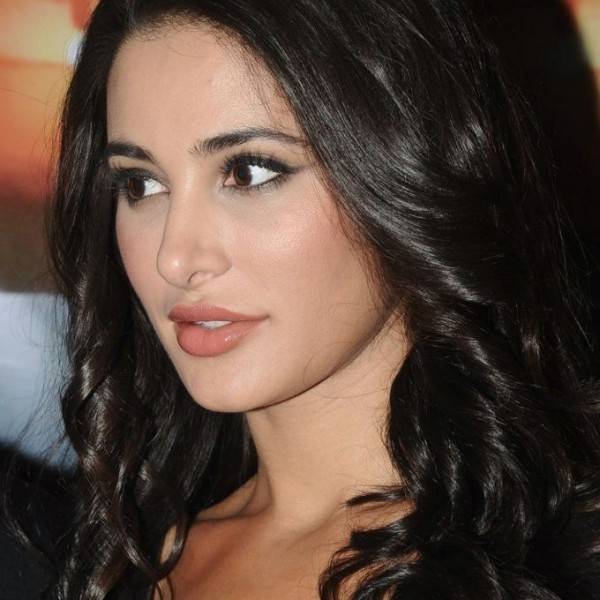