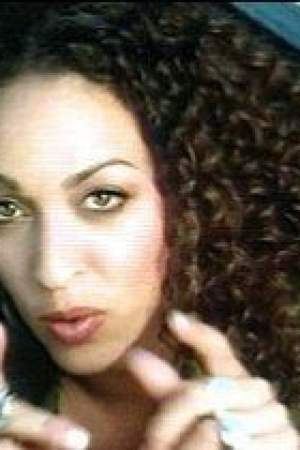 Mandolyn Wind Ludlum better known by her stage name Mystic is an American hip hop artist from the San Francisco Bay Area. After touring and recording with Digital Underground she released her debut solo album in 2001.
Read full biography

There are 7 albums of Mystic (singer).

Her first album China released 4 years ago, she was 43 years old when this album released. 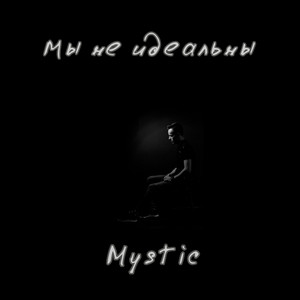 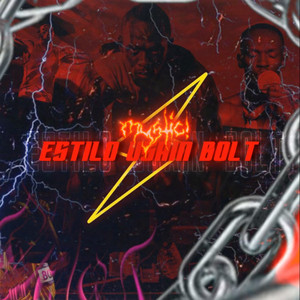 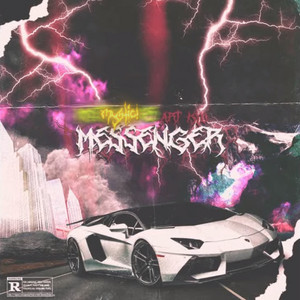 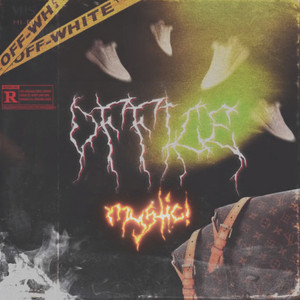 When is Mystic's next birthday?

Other facts about Mystic

Mystic Is A Member Of 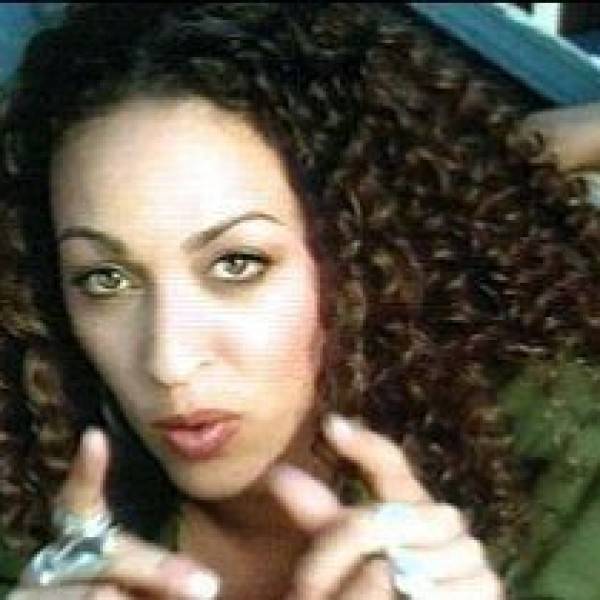