Mirko Filipović is a 47 years old Croatian mixed martial artist and kickboxer from . He was born on September 10, 1974 in . 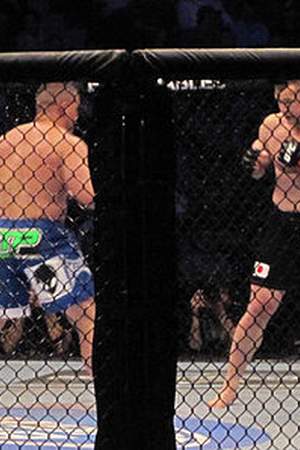 Mirko Filipović is a Croatian heavyweight kickboxer mixed martial artist retired boxer politician and law enforcement officer. Filipović was a member of the Croatian Parliament from 2003 through 2007 on a list of Social Democratic Party of Croatia. His nickname Cro Cop short for Croatian Cop comes from his membership in the Lučko Anti-Terrorist Unit Croatia's elite Police Special Forces tactical unit.
Read full biography

There are 29 movies of Mirko Filipović.

When is Filipović's next birthday?

Other facts about Mirko Filipović

Mirko Filipović Is A Member Of 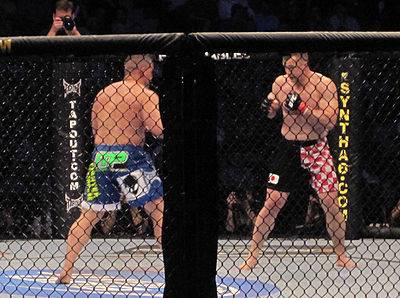