Mindy Kaling is a 43 years old Actress Writer Comedian from Cambridge. She was born on June 24, 1979 in Cambridge as Vera Mindy Chokalingam. Her nickname is Chokalingam Vera. 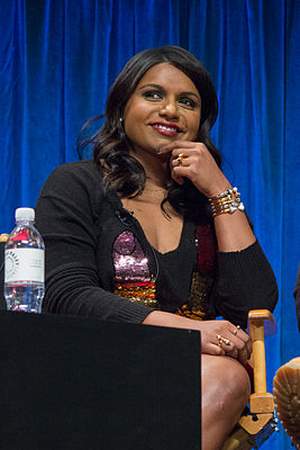 Vera Mindy Chokalingam known professionally as Mindy Kaling is an American actress comedian writer and producer best known for portraying Kelly Kapoor on the NBC sitcom The Office and creating and starring as Mindy Lahiri in the Fox sitcom The Mindy Project. She is also a co-executive producer director and writer of several of the show's episodes.
Read full biography

There are 20 movies of Mindy Kaling.

The Office She was 25 years old

The Daily Show with Trevor Noah She was 17 years old

House Poor She was 29 years old

She graduated from Dartmouth College and Buckingham Browne & Nichols School

When is Kaling's next birthday?

Other facts about Mindy Kaling

Mindy Kaling Is A Member Of 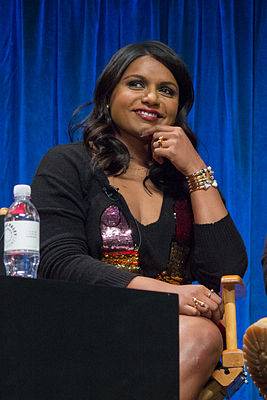