Mikhail Vladimirov is a 46 years old actor from Russia from Moscow. He was born on November 28, 1976 in Moscow as Михаил Борисович Владимиров. 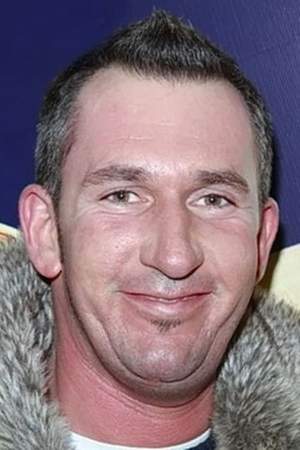 There are 7 movies of Mikhail Vladimirov.

His first feature film was Demobbed (2000, as Staff Sergeant Lavrov). He was 23 when he starred in this movie. Since 2000, he has appeared in 7 feature films. The last one is Baltic Spirit (2016). In this movie, we watched him in the Fima character .

Тайный город He was 37 years old

When is Vladimirov's next birthday?

Other facts about Mikhail Vladimirov

Mikhail Vladimirov Is A Member Of 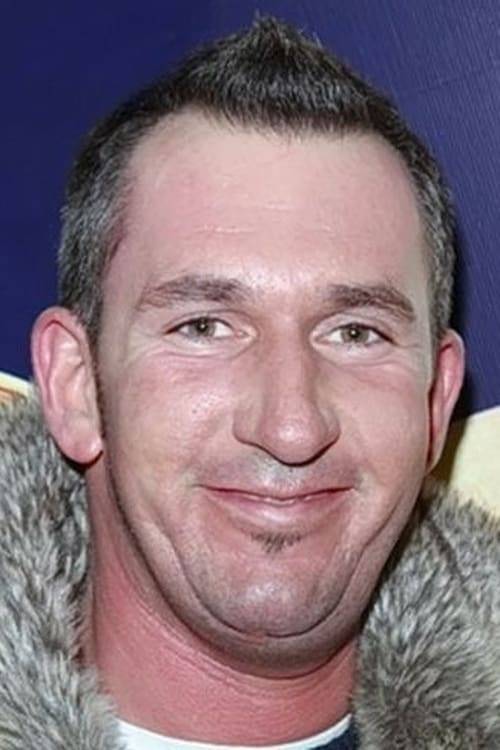