Mike Posner is an American singer-songwriter and producer. He was born on February 12, 1988 (33 years old) in Detroit, Michigan. His nickname is Mikey P.

His first feature film was Justin Bieber's Believe (2013, as Himself). He was 25 when he starred in this movie. Since 2013, he has appeared in 2 feature films. The last one is No Room for Rockstars - The Vans Warped Tour (2012). In this movie, we watched him as himself .

His first album A Matter Of Time released 12 years ago, he was 21 years old. There were 12 songs in this album.

He graduated from Birmingham Groves High School and Duke University 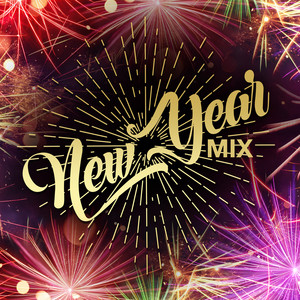 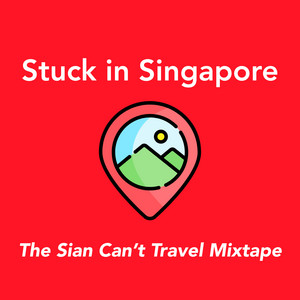 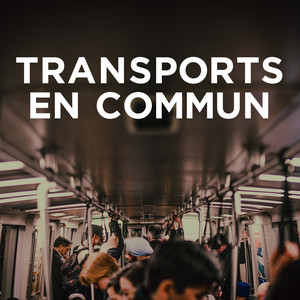 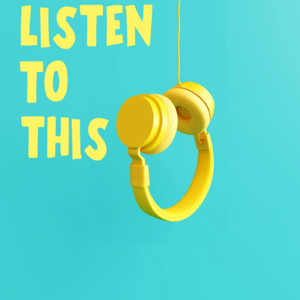 Listen To This Released 3 months ago

Mike Posner Is A Member Of

When is Posner's next birthday?