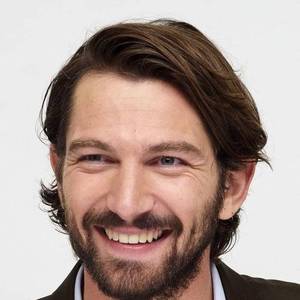 Michiel Huisman is a Dutch television and film actor. He was the lead singer and guitarist of the Dutch band Fontaine. He starred in the HBO series Treme as Sonny a drug-addicted musician. He has a recurring role on Nashville as bad-boy music producer Liam McGuinnis. read more

When his last album Postcard From Mexico released, he was 31 years old.

His first album Luchtige Verhalen released 16 years ago, he was 23 years old. There were 11 songs in this album. 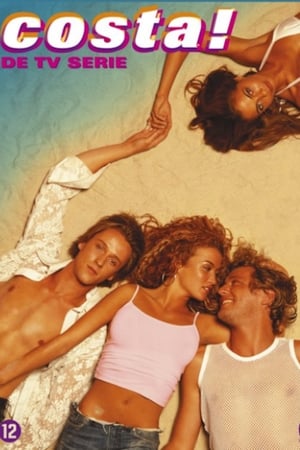 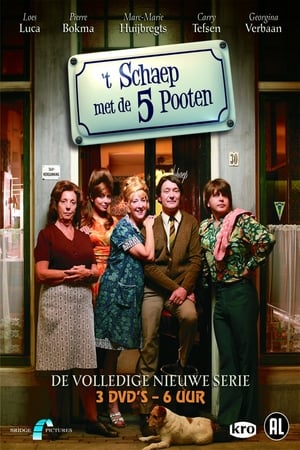 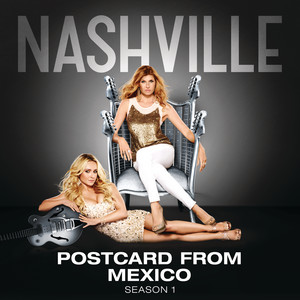 Postcard From Mexico Released 8 years ago 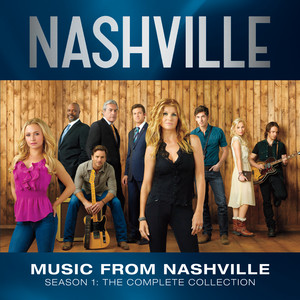 Music of Nashville Season One: The Complete Collection Released 8 years ago 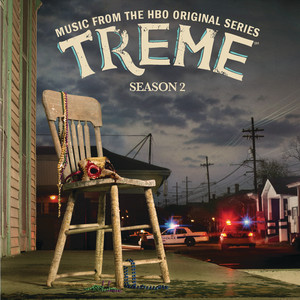 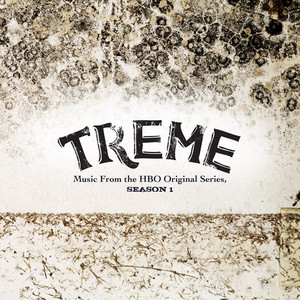 Michiel Huisman Is A Member Of

When is Huisman's next birthday? 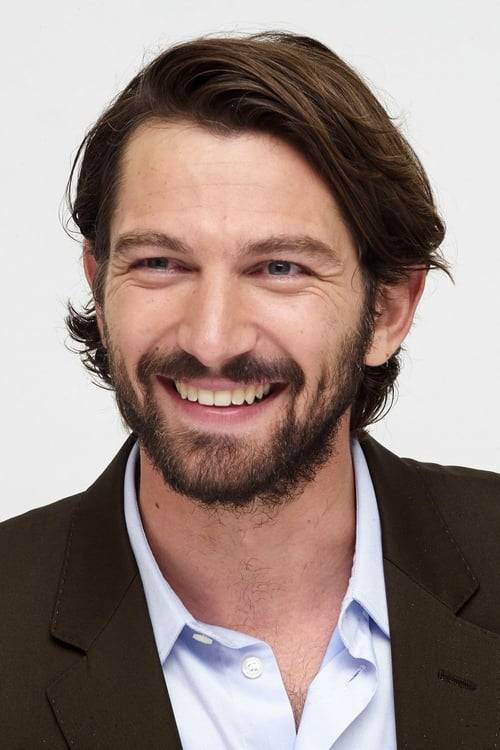