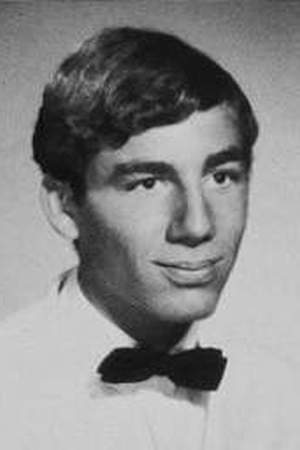 Michael Anthony Richards is an American actor comedian writer and television producer best known for his portrayal of Cosmo Kramer on the television sitcom Seinfeld for which he received the Primetime Emmy Award for Outstanding Supporting Actor in a Comedy Series three times. Richards began his career as a stand-up comedian first entering the national spotlight when he was featured on Billy Crystal's first cable TV special.
Read full biography

Richards married with Cathleen Lyons in 1974. Michael Richards was 24 years old. They ended their 19 years marriage in 1993.

There are 21 movies of Michael Richards:

Seinfeld He was 39 years old 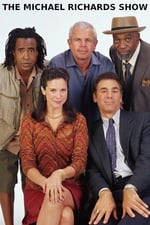 The Michael Richards Show He was 51 years old 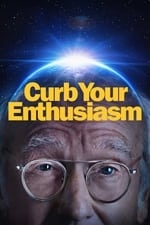 Curb Your Enthusiasm He was 51 years old 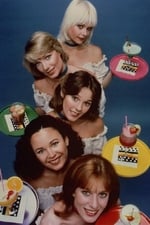 Other facts about Michael Richards

Michael Richards Is A Member Of 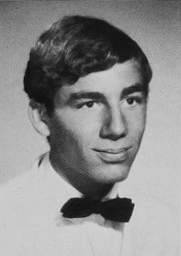