Michael Hoenig is a 70 years old German composer from Hamburg. He was born on January 04, 1952 in Hamburg.

Michael Hoenig is a German composer who has composed music for several movies and games in addition to two solo albums. In 1997 he was nominated for an Emmy award for his work on the short-lived sci-fi series Dark Skies.
Read full biography

There are 11 albums of Michael Hoenig.

His first album Xcept One released 35 years ago, he was 34 years old when this album released. There were 6 songs in this album. 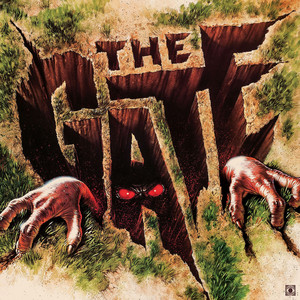 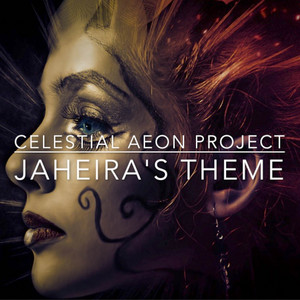 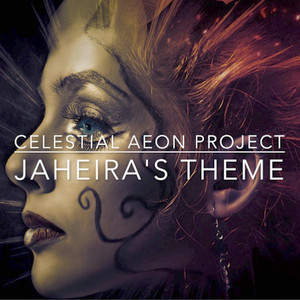 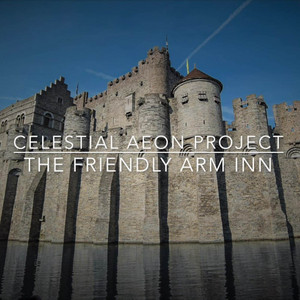 There are 10 movies of Michael Hoenig. 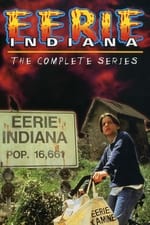 Eerie, Indiana He was 39 years old

When is Hoenig's next birthday?

Other facts about Michael Hoenig

Michael Hoenig Is A Member Of