Meng Jia is a 33 years old singer from Ming dynasty from Loudi, Hunan. She was born on February 03, 1989 in Loudi, Hunan. Her nickname is Jia. 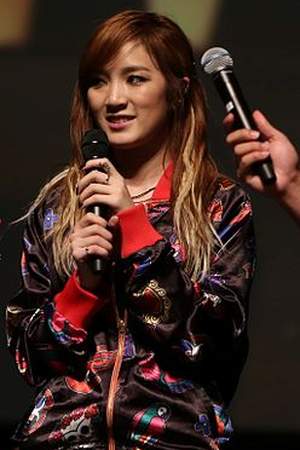 Meng Jia commonly known as Jia is a Chinese singer and actress. She is a member of the South Korean girl group miss A which debuted under JYP Entertainment in 2010. Jia is considered one of the four best-known female celebrities of Chinese origin active in the South Korean entertainment scene along with fellow miss A member Fei.
Read full biography

There are 12 albums of Meng Jia.

Her first album Drip released 5 years ago, she was 27 years old when this album released. 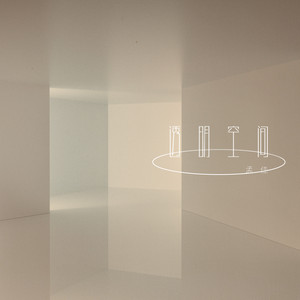 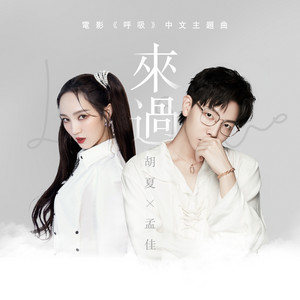 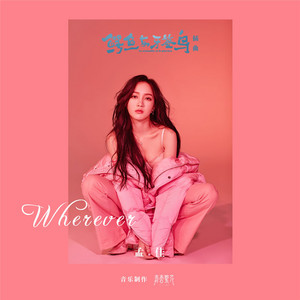 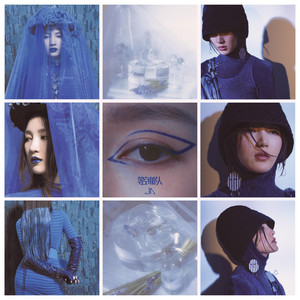 She graduated from Seoul Institute Of The Arts

When is Jia's next birthday?

Other facts about Meng Jia

Meng Jia Is A Member Of 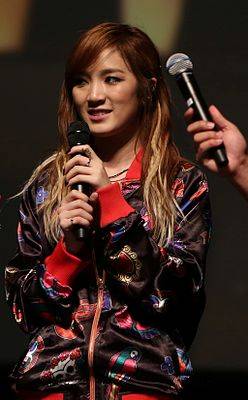