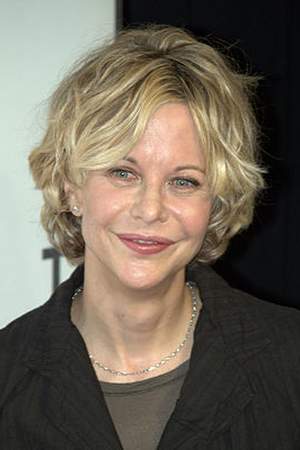 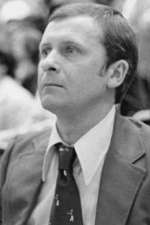 Her first album Wily released 20 years ago, she was 40 years old when this album released. 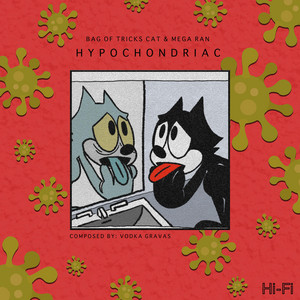 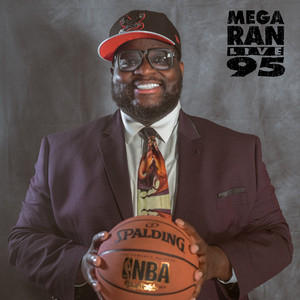 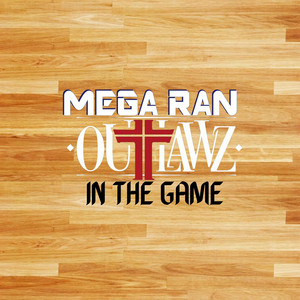 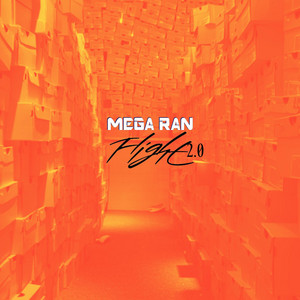 There are 39 movies of Meg Ryan.

Her first feature film was Top Gun (1986, as Carole). She was 24 when she starred in this movie. Since 1986, she has appeared in 39 feature films. The last one is Half the Sky: Turning Oppression Into Opportunity for Women Worldwide (2012). In this movie, she played the character Herself . 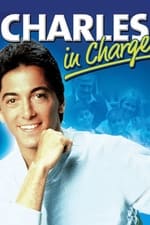 Charles in Charge She was 22 years old

One of the Boys She was 20 years old

Inside the Actors Studio She was 32 years old

Other facts about Meg Ryan 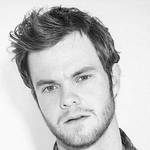 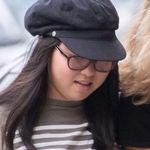 Meg Ryan Is A Member Of 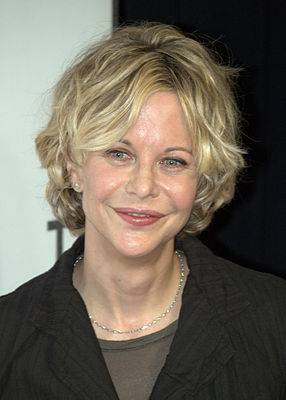