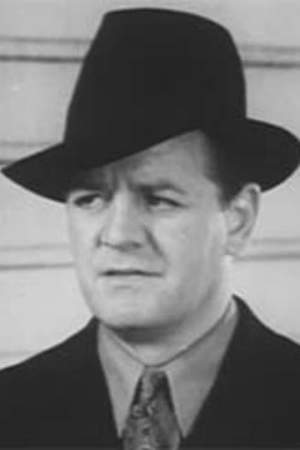 There are 33 movies of Max Hoffman, Jr..

His first feature film was They Died with Their Boots On (1941, as Sergeant Reading Telegraph Copy). He was 38 when he starred in this movie. Since 1941, he has appeared in 33 feature films. The last one is The Wife Takes a Flyer (1942). In this movie, we watched him in the Sergeant character . 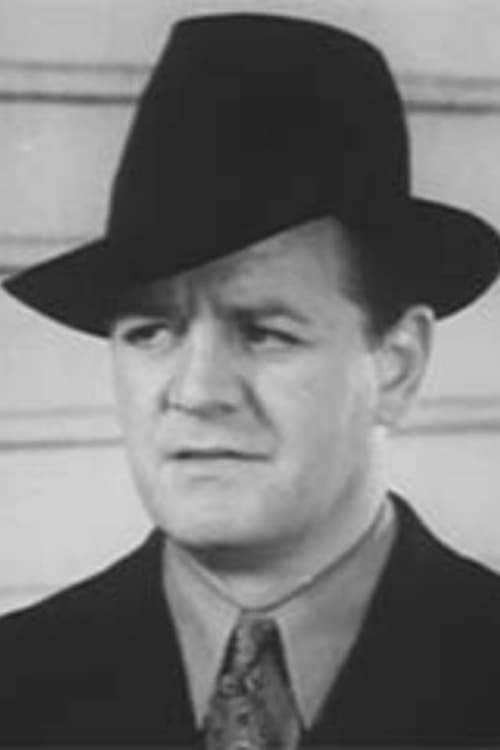