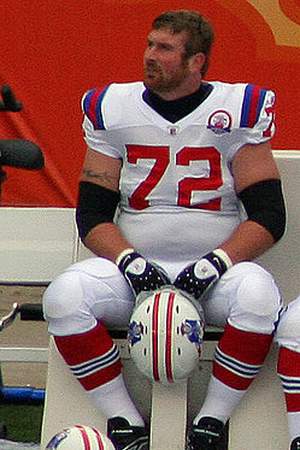 Matthew Charles Light is a former American football offensive tackle who spent his entire 10-year career playing for the New England Patriots of the National Football League. He played college football for Purdue University. He was picked by the Patriots in the second round of the 2001 NFL Draft.
Read full biography

He graduated from Purdue University and Greenville High School

How tall is Matt Light?

When is Light's next birthday?

Other facts about Matt Light

Matt Light Is A Member Of 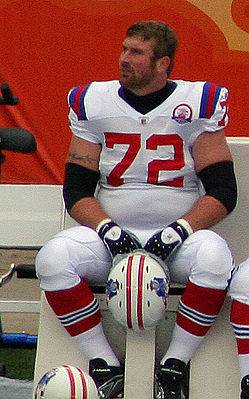