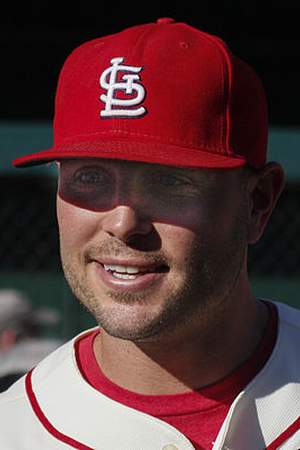 Matt Thomas Holliday is a professional baseball left fielder for the St. Louis Cardinals of Major League Baseball. The Colorado Rockies selected him in the seventh round of the 1998 Major League Baseball Draft out of Stillwater High School in Oklahoma. Holliday made his major league debut with the Rockies in 2004 where played until being traded to the Oakland Athletics after the 2008 season.
Read full biography

He graduated from Stillwater High School

When is Holliday's next birthday?

Other facts about Matt Holliday

Matt Holliday Is A Member Of 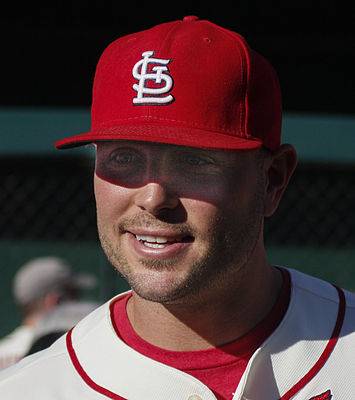