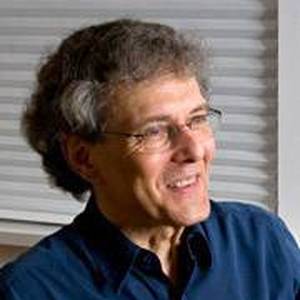 Martin Pearlman is an American conductor harpsichordist composer and early-music specialist. In the1973-74 season he founded Boston Baroque the first permanent period-instrument orchestra in North America. Many of its original players went on to play in or direct other ensembles in what became a growing field in the American music scene. read more

His first album Mozart: Solemn Vespers of the Confessor & Coronation Mass released 31 years ago, he was 44 years old. There were 13 songs in this album.

He graduated from Cornell University and Yale University 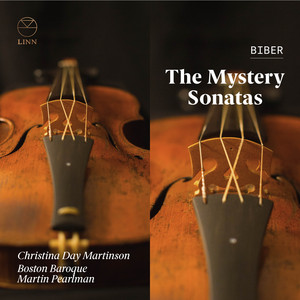 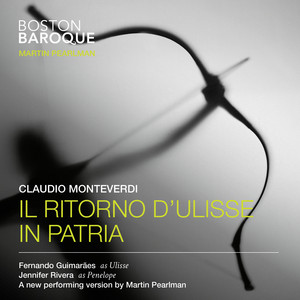 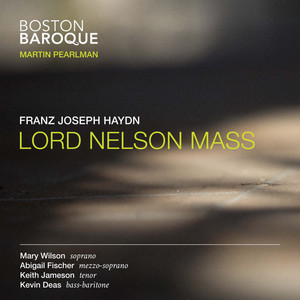 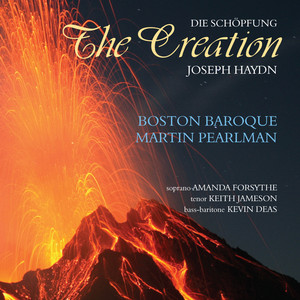 Haydn: The Creation Released 9 years ago

Martin Pearlman Is A Member Of 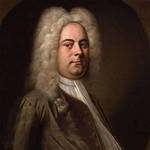 When is Pearlman's next birthday? 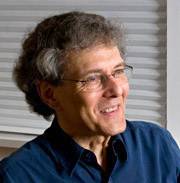