Mark Thomas Tremonti is an American musician and singer-songwriter best known as the lead guitarist of the rock bands Alter Bridge and Creed. He is a founding member of both bands and has also collaborated with many other artists over the years. read more

His first album Beyond the Infinite released 9 years ago, he was 36 years old. There were 15 songs in this album. 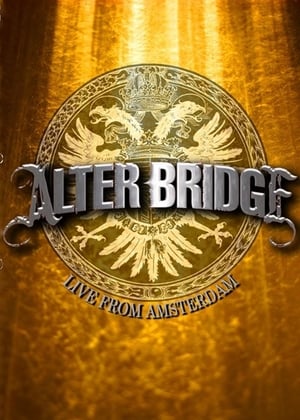 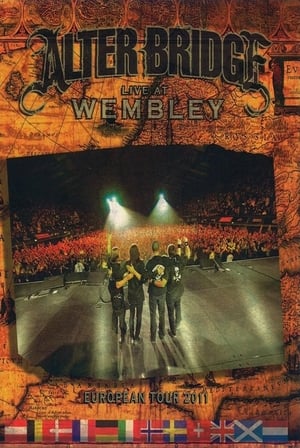 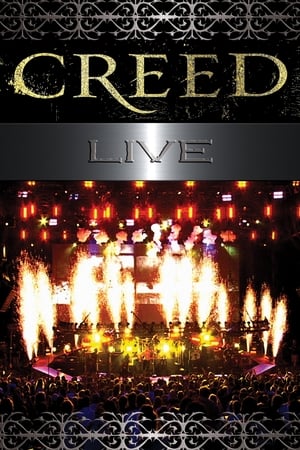 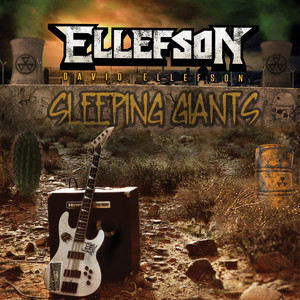 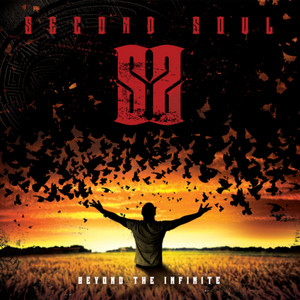 Beyond the Infinite Released 9 years ago

When is Tremonti's next birthday?