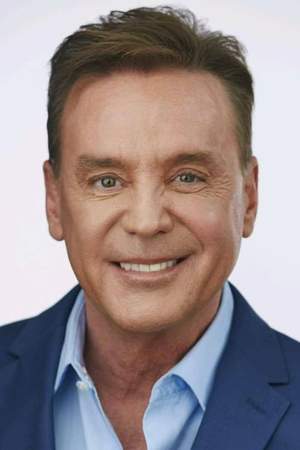 Mark Kriski is a Canadian born in Nova Scotia of Polish descent. He served as a DJ on Victoria British Columbia's Q-100 FM and Montreal's 980 AM known as CKGM then later as weatherman on Canada's The Weather Network in the late 1980s. Kriski now works at KTLA in Los Angeles. Mark Kriski has been a fixture at KTLA for more than two decades. For years he was seen on the KTLA Morning News five hours a day from 5am-10am Monday through Friday; in late October 2010 his shift became 7a-10a.
Read full biography

There are 3 movies of Mark Kriski.

He graduated from Fanshawe College

When is Kriski's next birthday?

Other facts about Mark Kriski

Mark Kriski Is A Member Of 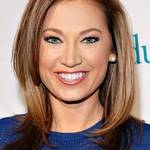 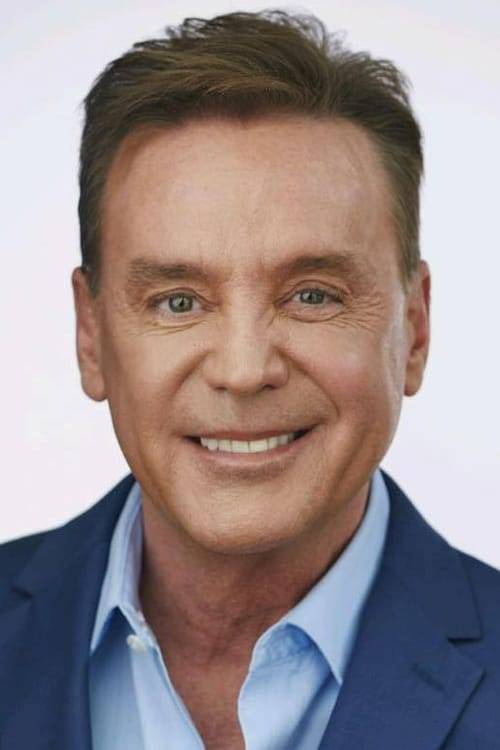