Hartwig Schierbaum better known by his stage name Marian Gold is the lead singer of the German synthpop group Alphaville and has also recorded as a solo artist. Born in Herford West Germany Gold became part of the Berlin art collective the Nelson Community where he formed the band Chinchilla Green in the late 1970s which also included future Alphaville colleague Bernhard Lloyd. read more

When his last album Remainder released, he was 60 years old. This album 'Remainder' contains 12 tracks

His first album Forever And Ever released 22 years ago, he was 44 years old. There were 15 songs in this album. 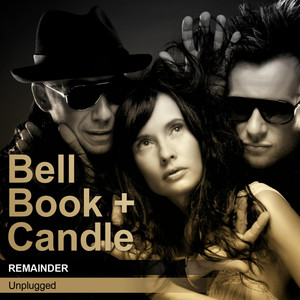 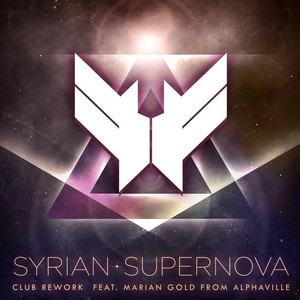 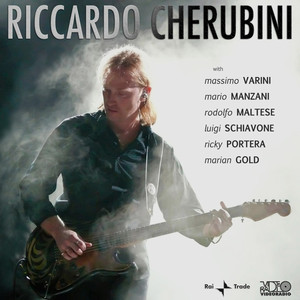 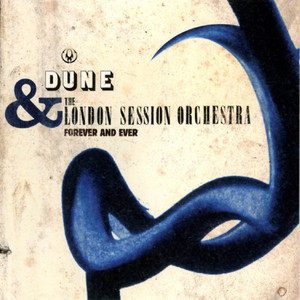 Forever And Ever Released 22 years ago

Marian Gold Is A Member Of