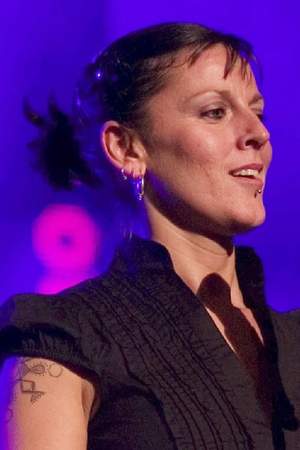 Maria del Mar del Castillo is a Canadian television actress, who has starred in series such as Street Legal, Tek War, Relativity, Mercy Point, Terminal City and Blue Murder. She was born in Madrid, Spain in 1964, and grew up in Ottawa, Ontario. She is sometimes mistakenly credited with having been the lead singer of the 1980s Canadian goth rock band National Velvet, which was in fact fronted by a different Maria del Mar. Description above from the Wikipedia article Maria del Mar, licensed under CC-BY-SA, full list of contributors on Wikipedi...
Read full biography

There are 16 movies of Maria del Mar.

War of the Worlds 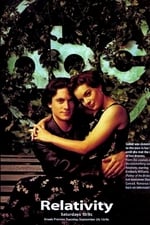 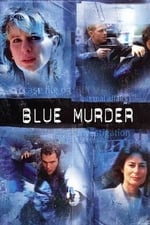 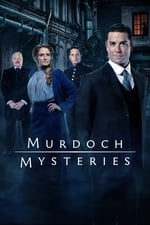 Other facts about Maria del Mar 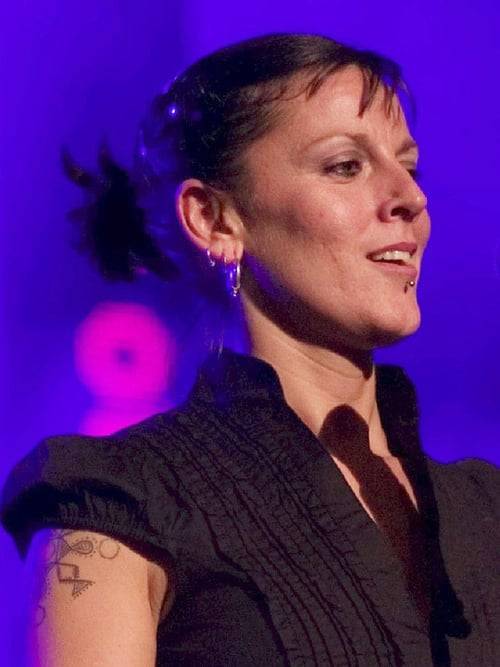