Marco Vicario is an Italian film actor screenwriter film producer and director. He appeared in 23 films between 1950 and 1958. He also wrote for 13 films produced 12 and directed a further 11. He was born in Rome Italy. read more

He has two children, Stefano (66) and Francesco (60) . When his first child, Stefano Vicario, was born, Marco Vicario was 28 years old. 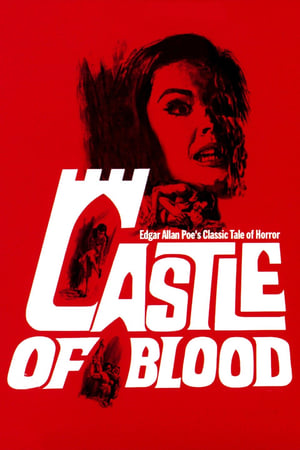 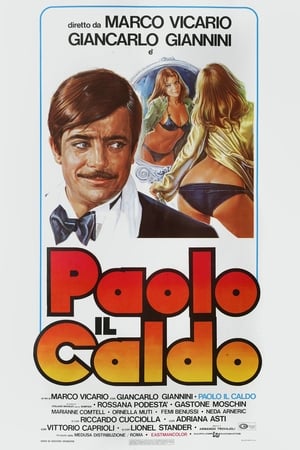 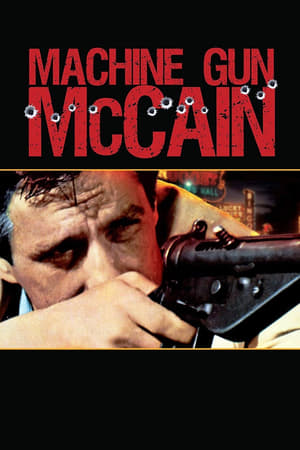 When is Vicario's next birthday?