Manuel Huerta is a 38 years old triathlete from United States of America from Havana. He was born on March 22, 1984 in Havana.

When is Huerta's next birthday?

Other facts about Manuel Huerta

Manuel Huerta Is A Member Of 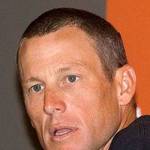