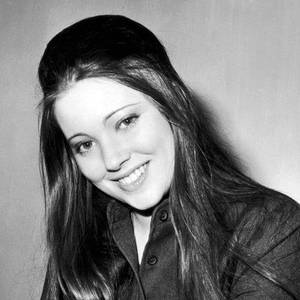 Lynne Maria Frederick was an English film actress known for her classical beauty and delicate 'fairytale princess' features. In a career spanning ten years she made about thirty films or television drama appearances but she is best remembered as the last wife of Peter Sellers. She was married twice after his death.
Read full biography

When is Lynne Frederick's next birthday?

Lynne Frederick was born on the 25th of July 1954, which was a Sunday

She graduated from Notting Hill And Ealing High School 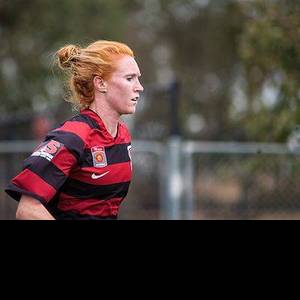 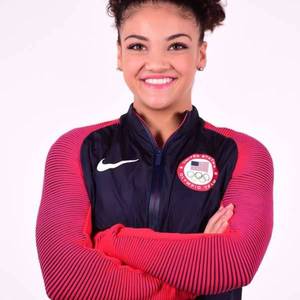 Other facts about Lynne Frederick

Lynne Frederick Is A Member Of 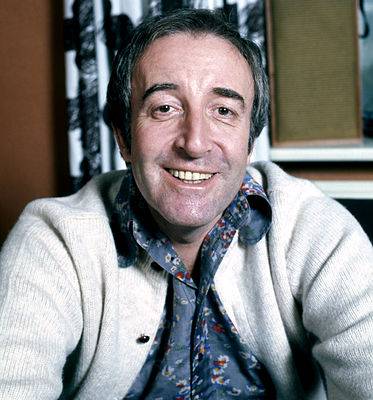