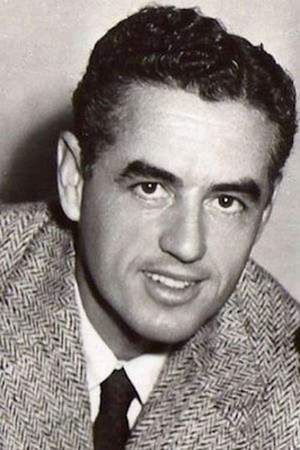 Lucien Ballard A. S. C. was an American cinematographer and director of photography.
Read full biography

There are 91 movies of Lucien Ballard.

Roustabout (1964) As Director of Photography, he was 56 years old

Other facts about Lucien Ballard

Lucien Ballard Is A Member Of 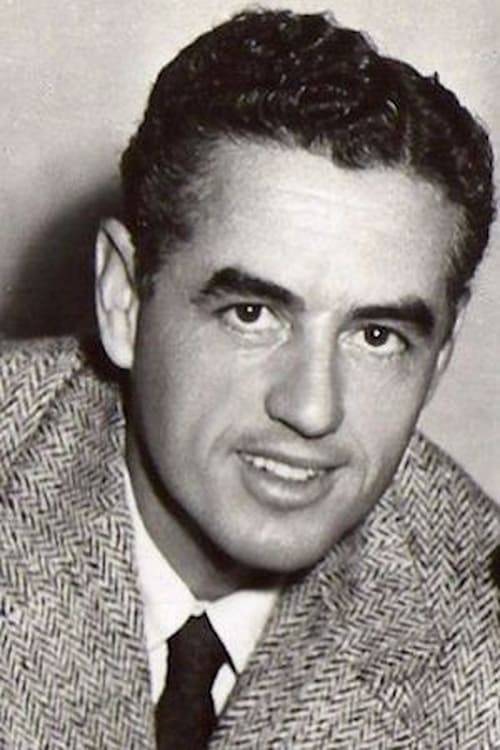