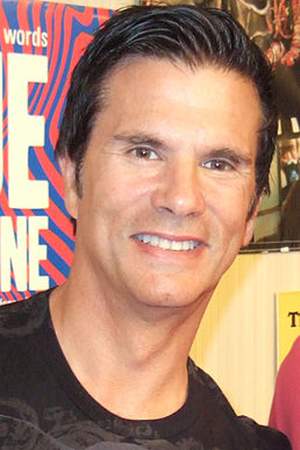 Lorenzo Lamas-Craig is an American actor. Lamas-Craig is known for playing Lance Cumson on the popular 1980s soap opera Falcon Crest Reno Raines on the 1990s crime drama Renegade and Hector Ramirez on the daytime soap opera The Bold and The Beautiful. Lamas appeared in reality television served as a judge on ABC television's short-lived Are You Hot? and starred in his own reality show Leave it to Lamas a series about his real-life family.
Read full biography 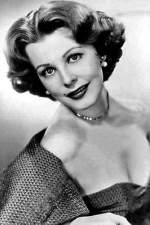 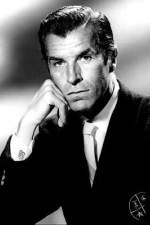 There are 70 movies of Lorenzo Lamas.

California Fever He was 21 years old

Falcon Crest He was 23 years old

He graduated from Admiral Farragut Academy

When is Lamas's next birthday?

Other facts about Lorenzo Lamas 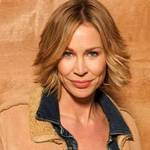 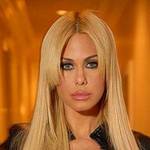 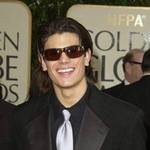 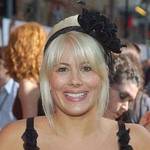 Lorenzo Lamas Is A Member Of 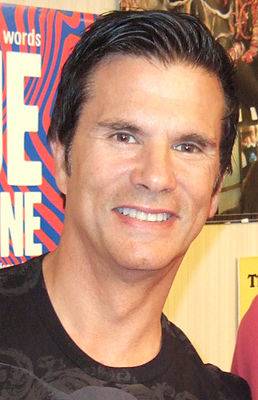