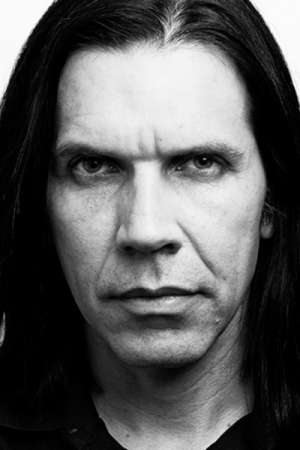 London May is a rock musician best known for playing drums in Glenn Danzig's post-Misfits/pre-Danzig punk/goth band Samhain which he joined in the summer of 1985.
Read full biography

There is 1 albums of London May.

His first album Devilution - The Early Years 1981-1993 released 6 years ago, he was 48 years old when this album released. There were 14 songs in this album. 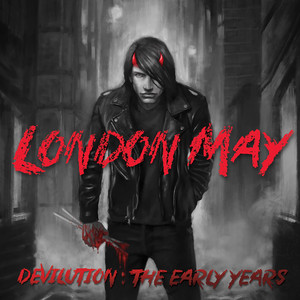 There are 3 movies of London May.

Other facts about London May

London May Is A Member Of 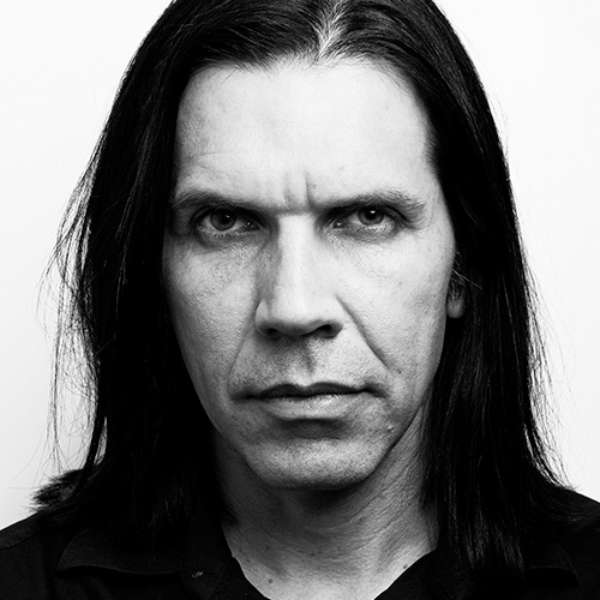