There are 24 movies of Lloyd Levin. 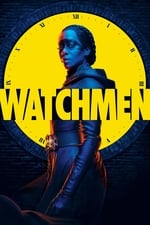 Watchmen He was 61 years old

He graduated from Paramus High School

Other facts about Lloyd Levin

Lloyd Levin Is A Member Of