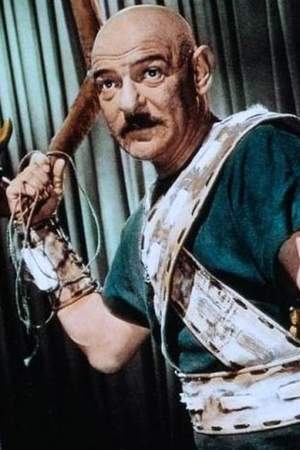 Livio Lorenzon was an Italian film actor of the 1950s and 1960s. He played minor roles in some memorable commedia all'Italiana movies directed by the likes of Dino Risi and Mario Monicelli. On the international stage Lorenzon is best known for his small roles in Spaghetti Western films in the 1960s appearing in The Good the Bad and the Ugly and The Secret Seven in 1966. Other genres he starred in were sword and sandal films and pirate movies like Venus of Pirates and Terror on the Seas. He had a mature manliness in his demeanor which made him believ...
Read full biography

There are 47 movies of Livio Lorenzon.

The Secret of the Black Falcon (1961) As Sergeant Rodriguez, he was 38 years old

Other facts about Livio Lorenzon

Livio Lorenzon Is A Member Of 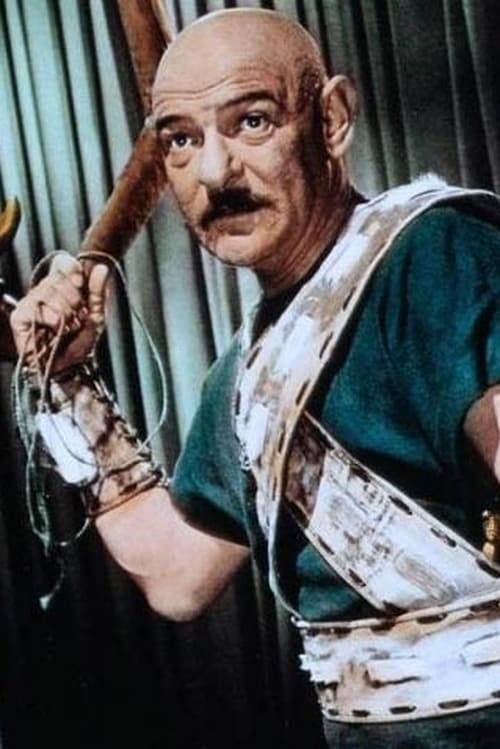