Linn Skåber is a 52 years old Norwegian comedian from Oppsal. She was born on March 31, 1970 in Oppsal. 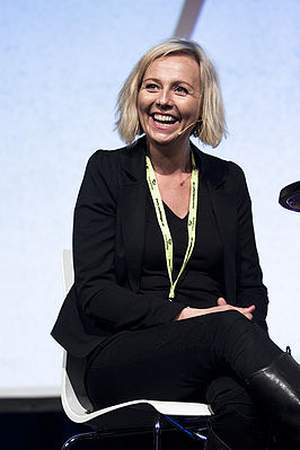 Linn Skåber is a Norwegian actress singer comedian text writer and TV personality. She made her stage début on Oslo Nye Teater in 1997 playing the title role in Goldoni's comic opera Mirandolina. Skåber received Komiprisen in 2006 for her role in Utlendingen and a Gullruten award in 2007 for the TV series Hjerte til hjerte. From 2007 she has been panellist in the weekly TV comedy program Nytt på nytt.
Read full biography

There are 13 movies of Linn Skåber.

Her first feature film was Doctor Proctor's Fart Powder (2014, as Lise's Mother). She was 44 when she starred in this movie. Since 2014, she has appeared in 13 feature films. The last one is Staying Alive (2015). In this movie, she played the character Kristin .

Get Ready to Be Boyzvoiced (2000) As Wenche Pettersen, she was 30 years old 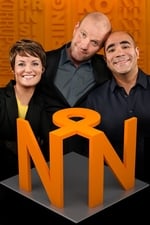 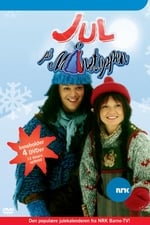 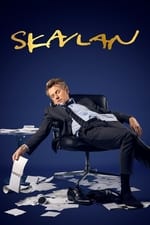 Skavlan She was 38 years old 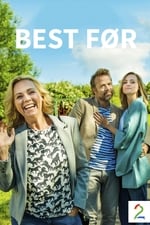 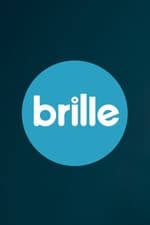 Brille She was 43 years old

She graduated from Norwegian National Academy Of Theatre

When is Skåber's next birthday?

Other facts about Linn Skåber

Linn Skåber Is A Member Of 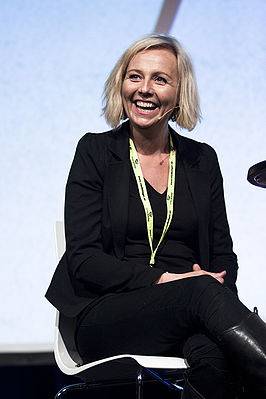