Lin Que is a female hip-hop artist. She graduated from Cathedral High School in Manhattan in 1987. She was a member of the hip-hop collective known as the Blackwatch Movement as Isis. She released her debut album Rebel Soul while affiliated with that group in 1990. Lin Que left X-Clan to work with MC Lyte. No longer Isis she rhymed as Lin Que and released a couple of singles for SME Records and Elektra Records.
Read full biography

There are 2 albums of Lin Que.

Her first album This Is It released 28 years ago, she was 21 years old when this album released. There were 6 songs in this album. 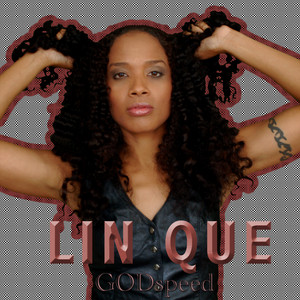 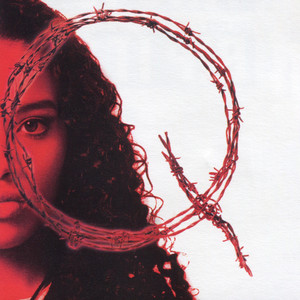 Other facts about Lin Que

Lin Que Is A Member Of