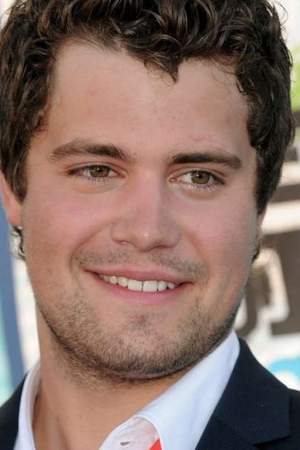 Levi Keith Johnston is the former fiancé of Bristol Palin. He first received media attention in August 2008 when U. S. vice presidential candidate Sarah Palin announced that her daughter Bristol was five months pregnant with Johnston's baby and that the two were engaged.
Read full biography

He has one child, Tripp (13, Family Member ) . When his first child, Tripp Johnston, was born, Levi Johnston was 18 years old.

He has a net worth of 10 thousand dollars.

Entertainment Tonight He was 8 years old 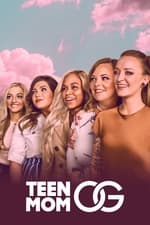 He graduated from Wasilla High School

Other facts about Levi Johnston 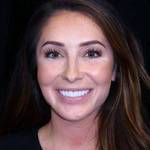 Levi Johnston Is A Member Of 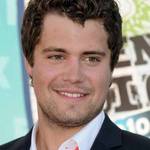 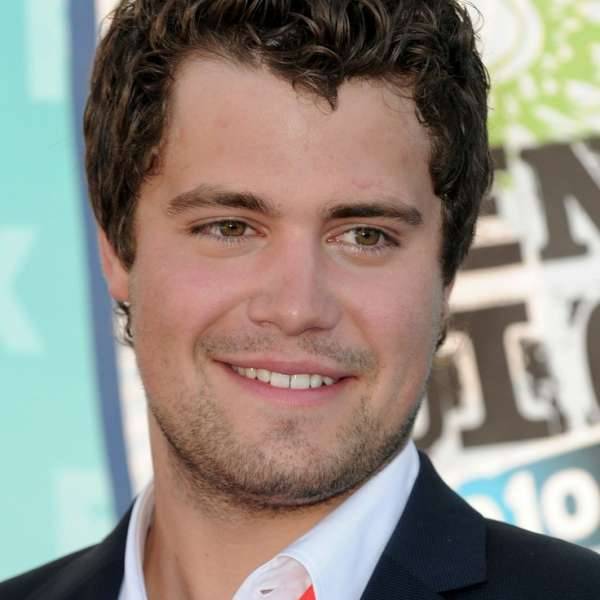